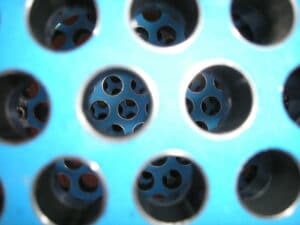 The development of the ultrasonic damping plate by KÖTTER Consulting Engineers is based on the already existing patent of the pulsation damping plate according to the KÖTTER principle.

It is proven that vibrations, pulsations and contamination have an influence on the flow meters in pipelines. In the case of large gas measurements, medium to large differences in gas volumes during storage and discharge were discovered repeatedly. This also led to conflicts between business partners, the buyers and sellers. Especially with ultrasonic gas volume measuring devices, problems occurred frequently in the past.

This was reason enough for us to conduct our own research. In order to prevent these negative influences and to enhance the reliability of measurements, to avoid malfunctions of the ultrasonic gas flow meters and even failures, the ultrasonic damping plate was developed and successfully installed for the first time in 2004. 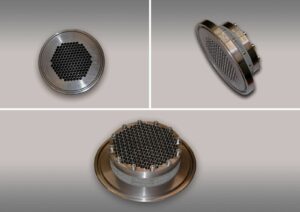 The ultrasonic damping plate is used in the field of gas pressure regulating and metering stations. There, it is an effective mitigation measure when using ultrasonic gas flow meters in conjunction with pressure regulators that induce unacceptable disturbances in the ultrasonic frequency range of the meter. The focus is always on achieving correct gas volume metering.

Due to the strongly varying application conditions, an “off the shelf” delivery is not possible. The ultrasonic damping plate is an application principle developed and patented by us, which is individually manufactured according to your requirements. Ultrasonic gas flow meters usually provide information about amplitude and frequency distribution of the background noise level. This information can be used to estimate whether an ultrasonic attenuator plate is a suitable mitigation measure. For dimensioning, the necessary data on gas dynamics are normally obtained from metrological analyses. Only with a corresponding previous metrological investigation it is possible to guarantee the effectiveness of the ultrasonic damping plate.

Do you have any questions? 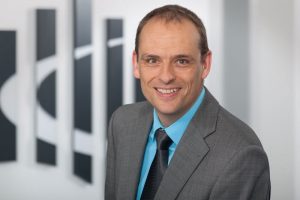 You would like to learn more about our projects? 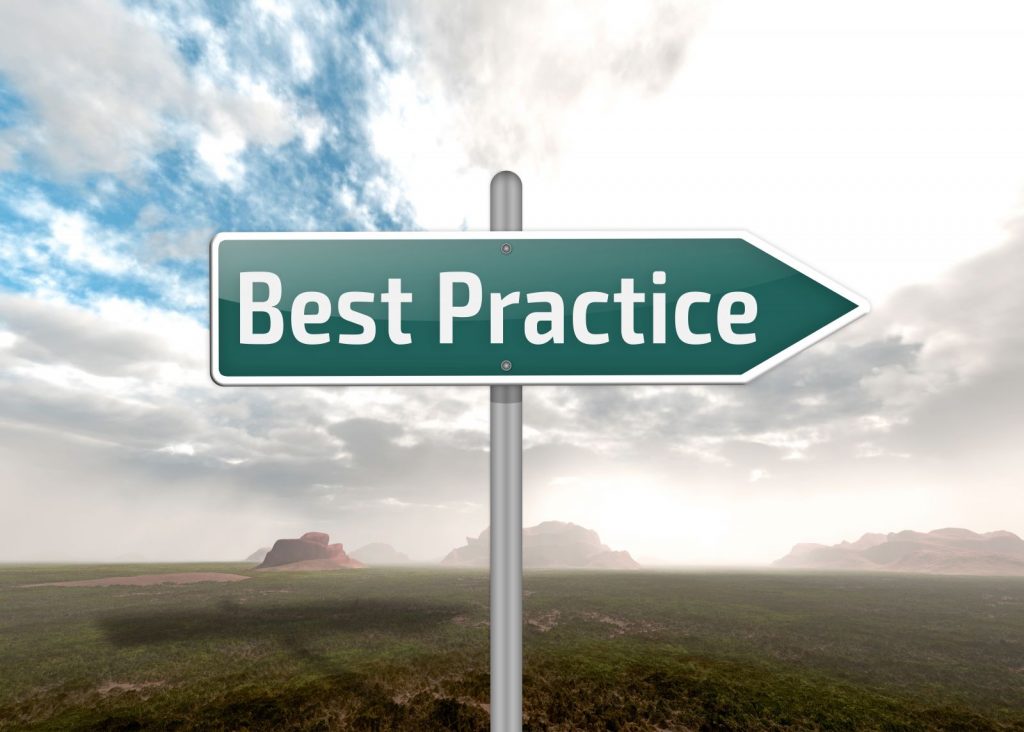 For more than 40 years we have been implementing successful customer projects in the field of machine dynamics all over the world. See a variety of projects here ….

Our references: We say thank you for your cooperation.